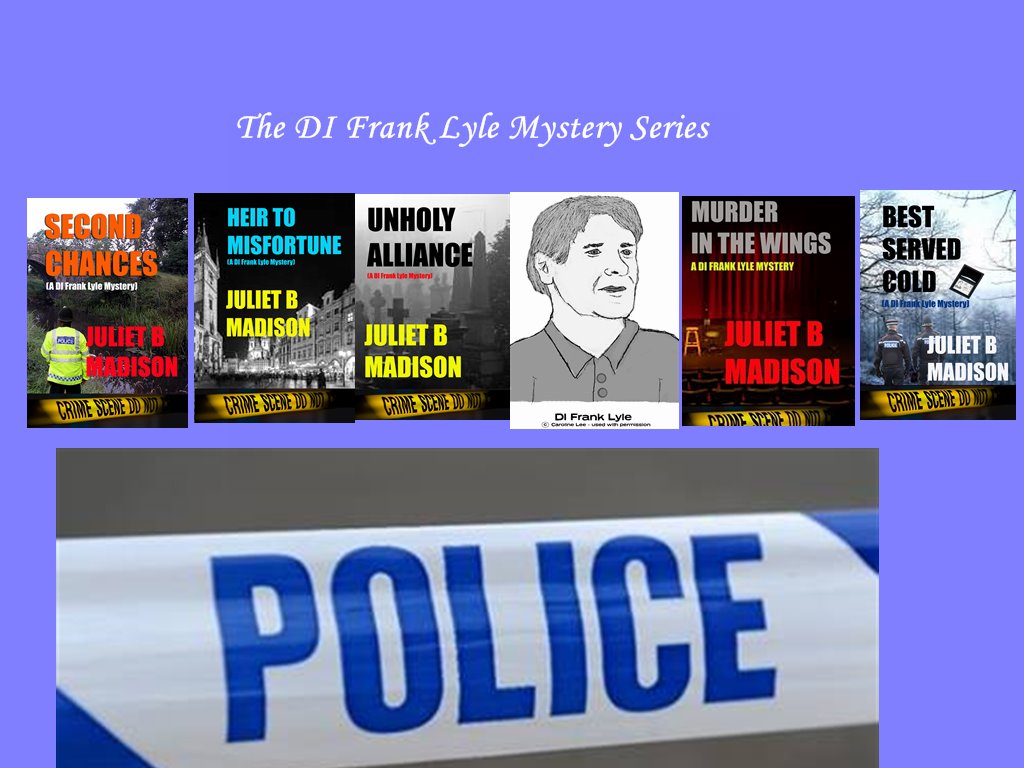 I’ve lived with Type 1 Diabetes since the age of 4 so I know nothing else other than injections, blood tests and watching what I eat.

When I was diagnosed in August 1979 my parents had never heard of Diabetes. We had just moved to another part of Reading with my eighteen month old sister, Teresa, and not even gotten around to registering at the local doctor’s surgery. I remember that summer 1979 was very hot so to begin with my mum didn’t read anything into my excessive thirst. When I began to lose weight, wet the bed and feel listless I was taken to the surgery and rushed into hospital.

Back in those days insulin injections were given via a metal and glass syringe that had to be kept in methylated spirit between uses. Insulin was either pork or beef based, there was none of the synthetic what is now known as Human Insulin (it doesn’t come from human pancreases but it so called owing to being lab manufactured.). I learnt to inject myself when I was about nine and plastic disposable syringes became available. Today children automatically seem to get insulin pumps and home blood glucose meters. In my youth it was urine tests. You had to pee into a test tube and drop in a tablet which fizzed violently. Once it stopped you compared the colour of the liquid with a chart on the side of the bottle.

I won’t lie and say that my control has always been good because it hasn’t. I have had several admissions over the years owing to extremely high blood glucose.

Last year I had the opportunity to attend a Diabetes Education course where I learnt to calculate my insulin based on the carbohydrates I plan to eat and my control has dramatically improved and it has also made me feel a lot more aware of what I am eating. Since I have been watching what I eat since childhood I have never had a weight problem.   Neither of my parents has Type 1 which means I was a 1 in 250 chance.

Type 1 Diabetes has crept into the DI Frank Lyle Mystery Series on more than one occasion. It is an issue I feel qualified to talk and write about.

In the first book Second Chances DI Simon Ward’s girlfriend, Diana, suffers from Type 1 and has real problems dealing with her condition

In the second book, Heir to Misfortune, the killer uses a lethal insulin dose, misappropriating his diabetic wife’s supply, to murder three men who have dared to challenge his authority and somewhat inadequate manhood.

The condition and its treatment was also been referred to in passing on more than one occasion. 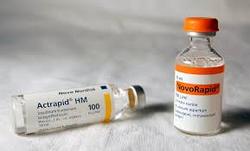 Actrapid is most likely to have been the Insulin Robert "Bob" Kenyon used as his murder weapon in Heir to Misfortune as it was the most effective quick acting Insulin available in 1990. The other pictured Insulin, Novorapid, did not exist then but is a popular choice in the 21st century, I use it myself.
Powered by